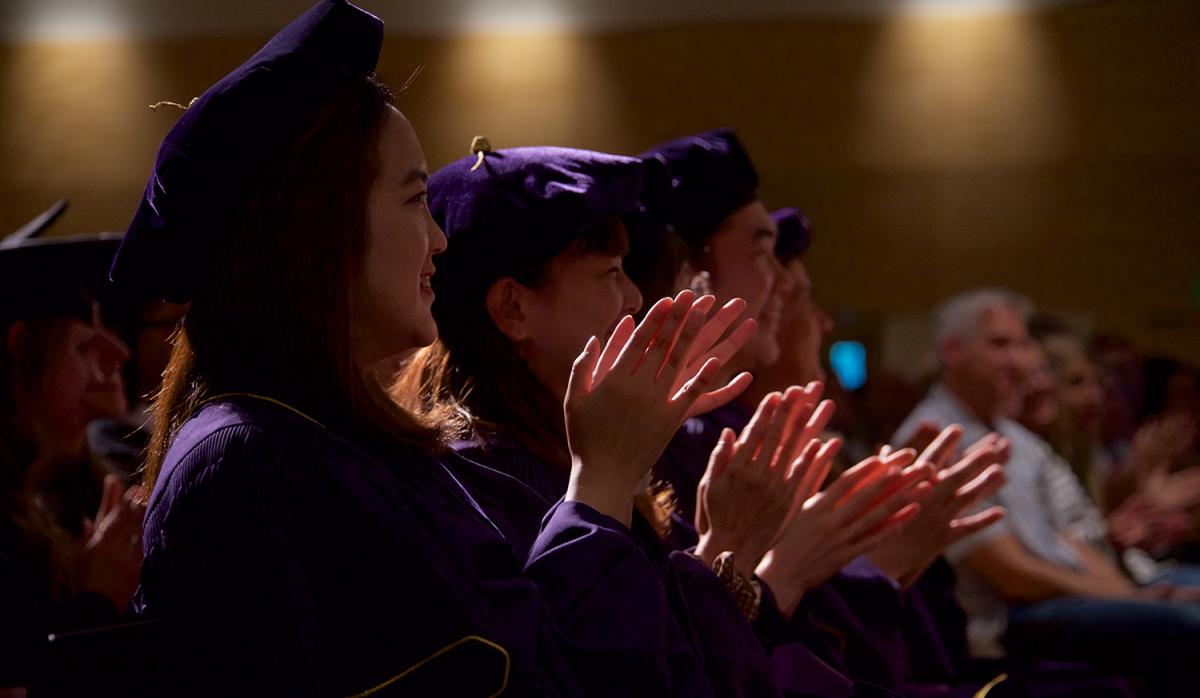 The department of Human Centered Design & Engineering (HCDE) held its 2018 Graduation & Awards Ceremony on the evening of Tuesday, June 5, in the Husky Union Building Ballroom.

The class of 2018 represents HCDE's largest yet, with 105 students receiving their Bachelor of Science, 72 with their Master of Science, and 5 with doctoral degrees. The full list of graduates is below. 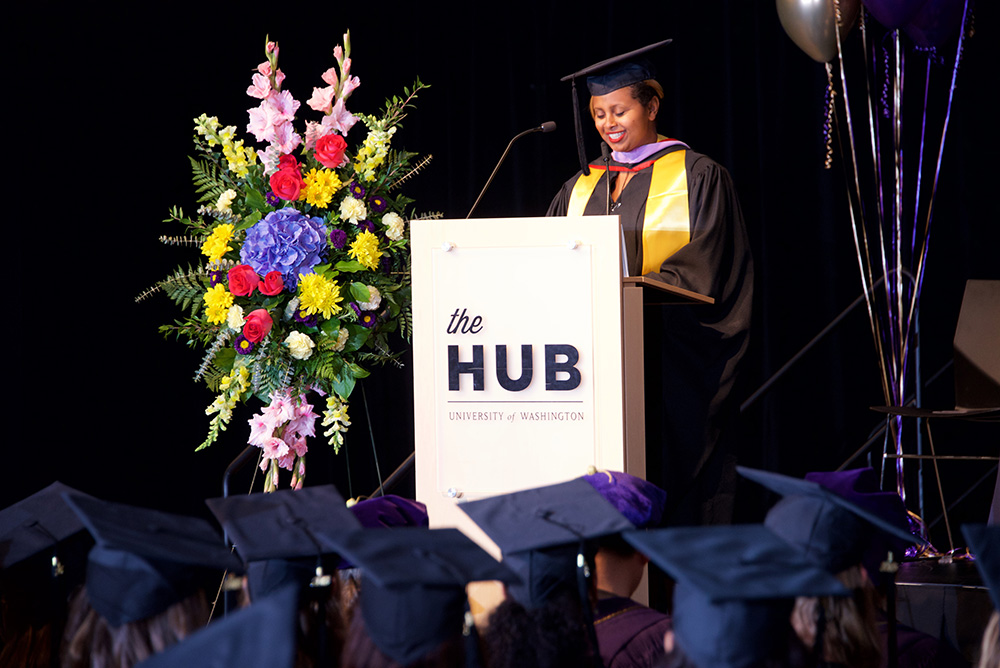 The 2018 Graduation speaker was guest Sara Zewde. Sara is a landscape designer, urbanist, and public artist. During the past few years Sara has worked at several prominent architecture and urban design firms, where she contributes to the development of large-scale and civic landscapes around the world. Sara holds a Master of Landscape Architecture from the Harvard Graduate School of Design, a Master of City Planning from MIT, and a BA in Sociology and Statistics from Boston University.

For the first time, HCDE welcomed representatives from the student body to deliver graduation addresses. 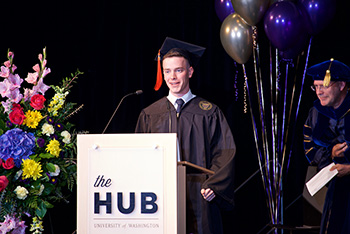 Scott Smith, the president of the HCDE Student Association, introduced a video that the undergraduate class produced. View the video here. 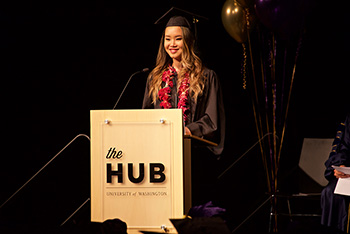 Kailey Chan, HCDE Master's graduate, was selected by the MS student body to deliver a speech. 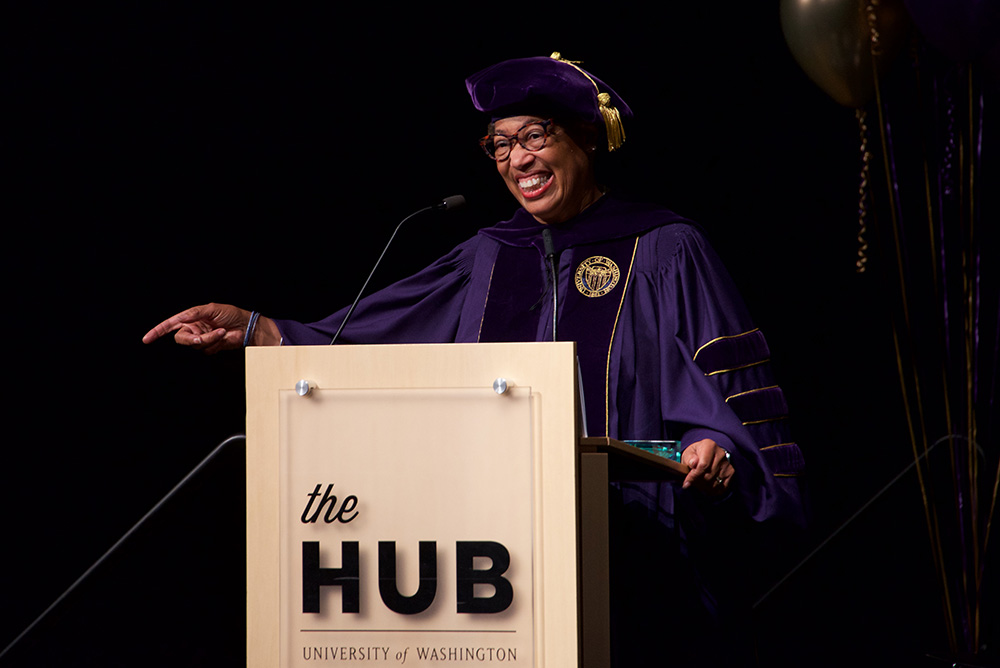 Each year, the HCDE faculty select a recipient of the Myron L. White (aka "The Mikey") Award. The Mikey Award, named after a founder of the department, is given to a leader in the field and a dedicated friend of HCDE.

The HCDE faculty unanimously voted to award University of Washington Regent Constance W. Rice the 2018 Mikey Award, thanking her for her years of support of the Department and her leadership in the broader Puget Sound community. Dr. Rice has been a steadfast supporter of the department from its early days. She is former affiliate faculty member, worked on research projects with faculty, and has directly served on advisory boards for academic programs and for diversity.

The department of Human Centered Design & Engineering annually recognizes outstanding students with Awards of Excellence. These awards honor students who have distinguished themselves by demonstrating greatness in Academic Excellence, Leadership and Engagement, and Innovation. Read about these awards and see the past recipients, here. 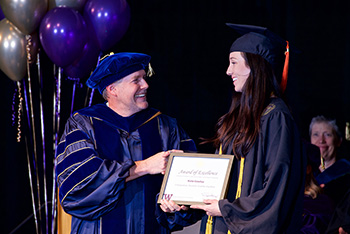 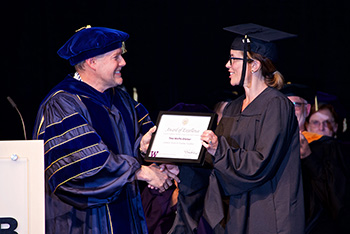 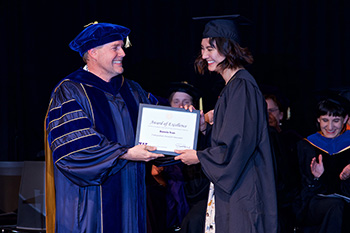 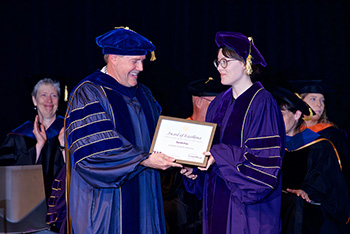 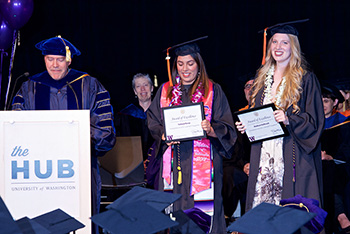 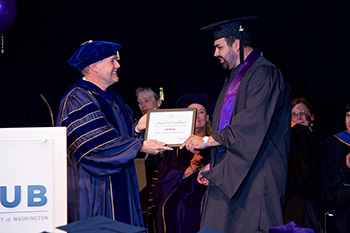 Congratulations to the HCDE Class of 2018! All HCDE degrees awarded in the 2017–2018 academic year are below.