Lucy Suchman
Open worlds and the limits of datafication

Recorded Tuesday, May 10, 2022
This talk is in conversation with Science and Technology Studies (STS) and kindred research that works to denaturalise data by attending closely to the onto-epistemologies, labours, and interests that enable datafication. Professor Suchman's more specific focus is on projects in the automation of targeting, both in its more literal operations in the context of militarization and armed conflict and the broader sense of multiple practices of discriminatory profiling. Central to the analysis is close attention to the elision of images, categories, and things-in-the-world. Fixed and labeled within datasets, images of things and traces of lives stand as proxies suitable for computational analysis. Investigations informed by STS can help to recover the complex histories, ambivalences and multiplicities that escape these operations, opening spaces in which to consider the political economies of datafication and the possibilities of worlding otherwise.

Lucy Suchman is Professor Emerita of the Anthropology of Science and Technology at Lancaster University in the UK. Before taking up that post she was a Principal Scientist at Xerox’s Palo Alto Research Center (PARC), where she spent twenty years as a researcher. The author of Human-Machine Reconfigurations (2007), her current research extends a longstanding critical engagement with the fields of artificial intelligence and human-computer interaction to the domain of contemporary militarism. She is concerned with the question of whose bodies are incorporated into military systems, how and with what consequences for social justice and the possibility for a less violent world. In 2010 she received the ACM SIGCHI Lifetime Research Award, and in 2014 the Society for Social Studies of Science (4S) Bernal Prize for Contributions to the Field. She was President of the Society for Social Studies of Science from 2015-2017.

About the HCDE Distinguished Lecture Series

The Judith Ramey and Stephanie Rosenbaum Distinguished Lecture Series in the Department of Human Centered Design & Engineering brings leading experts in the fields of human-centered design and sociotechnical systems to the University of Washington to spark new ideas and innovative conversations. These events are free and are open to the public, as well as University of Washington faculty, students, and staff. Thank you to donors Judy Ramey and Stephanie Rosenbaum for making these events possible. 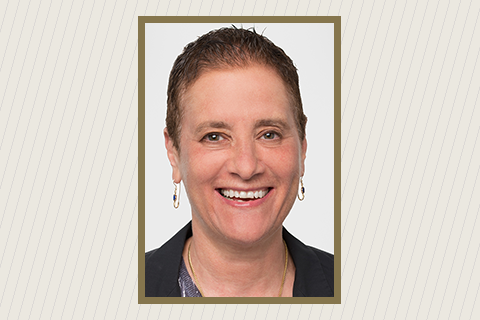 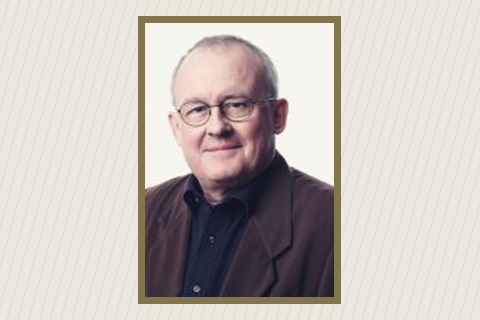