Cecilia Aragon, professor in the Department of Human Centered Design & Engineering, and collaborators have received a new grant from the National Science Foundation aimed at diversifying human-centered data science through the research and design of ethical games. 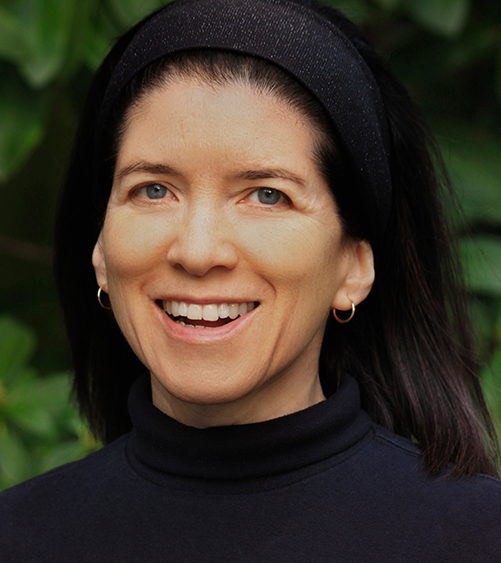 Collaborating with Aragon on the project is Sarah Evans, assistant professor at the Department of Information Science at the University of North Texas, and Bernease Herman, data scientist at the UW’s eScience Institute.

With support from the NSF, the team will study the learning experiences of undergraduates as the students research, design, and build a simulation game that teaches ethical thinking in data science and artificial intelligence.

The project will consist of two undergraduate teams from two universities in different regions of the United States to form a single team of diverse individuals. The students will collaborate remotely over two years to learn about data science methods, data ethics, and applications to game design. The students will create a collaborative game that will be designed to teach ethical thinking about the uses of data science and artificial intelligence.

Throughout the two years, Aragon and Evans will study the students’ learning by checking in on their design and implementation processes, collecting journal reflections, and interviewing the participants. By studying the learning happening among a diverse group with conflicting norms, the researchers seek to identify factors that enhance the experiences of underrepresented people in data ethics, and better understand benefits and barriers to STEM learning for students of color.

The project is supported by the NSF's new Build and Broaden Program, aimed at expanding research infrastructure at minority-serving institutions such as the University of North Texas and other historically Black colleges and universities, Hispanic-serving institutions, and tribal colleges and universities. The NSF recently invested $12 million in the program, supporting more than 20 institutions and 100 researchers as they explore a wide range of critical science topics focusing on society, people, and the economy. Read more in the full press release from the NSF, NSF builds scientific capacity at more than 20 minority-serving institutions in 12 states.