Dr. Nancy Allbritton has been named the next Frank & Julie Jungers Dean of the College of Engineering, University of Washington Provost Mark Richards announced today. Allbritton’s appointment, set to begin Nov. 1, is subject to approval by the UW Board of Regents.

Allbritton, Kenan Distinguished Professor, is a faculty member, researcher and chair of the Joint Department of Biomedical Engineering at the University of North Carolina at Chapel Hill and North Carolina State University. She will replace Dean Michael Bragg who returned to the faculty this summer. 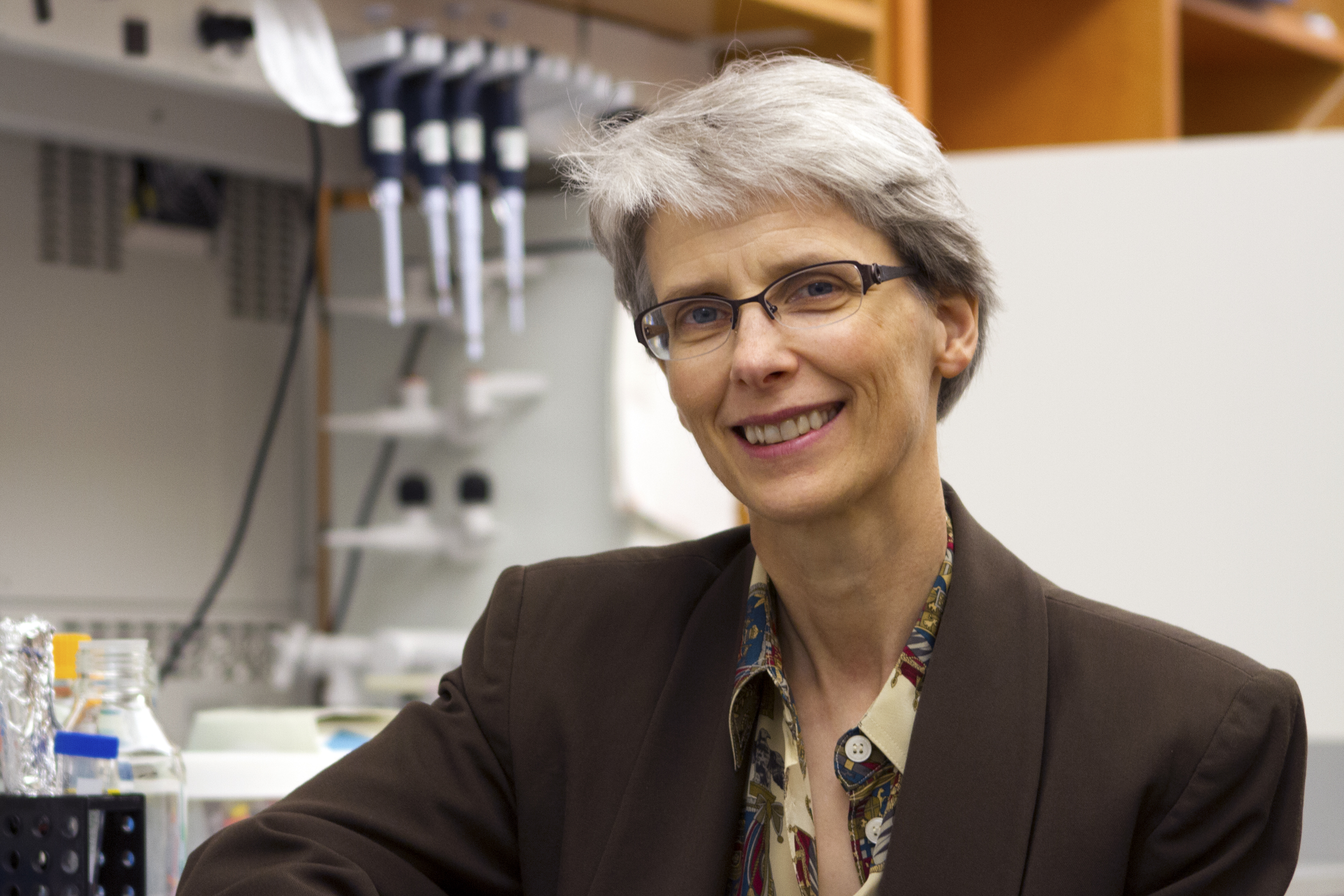 “Dr. Allbritton’s unique qualifications came to our attention as the result of an international search to find a leader prepared to take the UW College of Engineering to the next level of academic excellence, interdisciplinary innovation and public service,” Richards said. “We could not be more pleased that she is joining the UW team, and we look forward, in particular, to her leadership in bridging the engineering and health sciences disciplines. This is a big win for the UW.”

Allbritton has an impressive track record of taking research to market. She has co-founded four startup companies and holds 43 issued and pending patents that have led to 15 commercial products. UNC named Allbritton as Inventor of the Year in 2017.

Her research – which focuses on biomedical microdevices, pharmacoengineering, cell signaling and microfabricated systems – has been funded by more than $60 million in grants since 2000. Drawing from the fields of engineering, chemistry, physics and materials science, Allbritton’s work develops technologies and platforms for biomedical research and clinical care, including the study and analysis of single cells for the treatment of a variety of diseases such as cancer, macular degeneration and HIV.

One of her startups, Cell Microsystems, distributes its unique cell sorting platform worldwide and through an agreement with the biotech company Qiagen.

In 2009, Allbritton became chair and expanded and streamlined the Joint Department of Biomedical Engineering, a single unit that spans UNC and NC State and includes faculty from the School of Medicine at UNC and College of Arts and Sciences at UNC and the College of Engineering at NC State. Additionally, Allbritton has received excellence in teaching awards along with consistently outstanding student evaluations for her courses while guiding more than 60 undergraduate students, advising 42 graduate students, and training 33 postdoctoral fellows. Her trainees have gone on to successful, independent careers in academia, government and industry.

“I am extremely enthusiastic yet deeply humbled by being named as the next Frank & Julie Jungers Dean of the College of Engineering, especially in view of its history of excellence, its profile of accomplishment and its immense promise. The opportunity to work with and among some of the most talented and creative faculty and the bright and aspiring students at UW is truly an inspiration,” Allbritton said.

She holds faculty appointments at UNC in the departments of Chemistry, Pharmacology, Applied Physical Sciences, and a faculty appointment in Materials Science and Engineering at NC State. Allbritton joined UNC in 2007 after 13 years on the faculty at the UC, Irvine.

After earning her doctorate in medical physics/medical engineering from MIT, she completed a postdoctoral fellowship at Stanford University. Allbritton holds a medical degree from Johns Hopkins University and her bachelor’s degree in physics from Louisiana State University.